Anthony Griggs played as a linebacker for the Philadelphia Eagles (1982–1985) and Cleveland Browns (1986–1988). Prior to joining the NFL, he played college ball with Ohio State and Villanova.

Since retirement, he has been involved in raising awareness of the dangers of sleep apnea as National Spokesperson for DreamSleep. 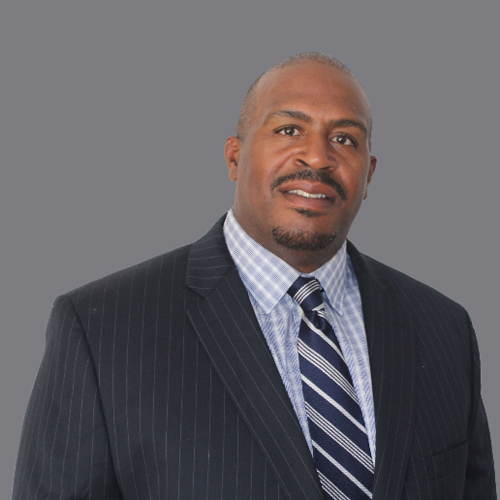 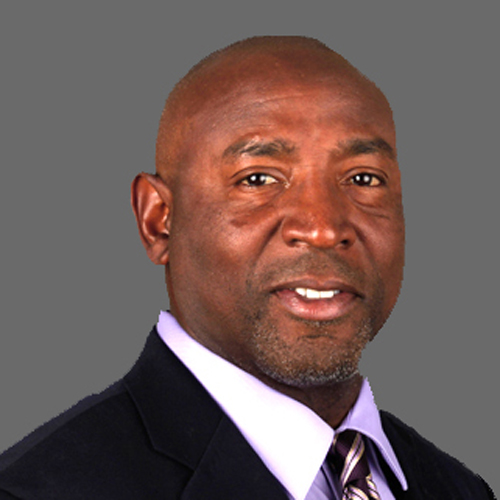 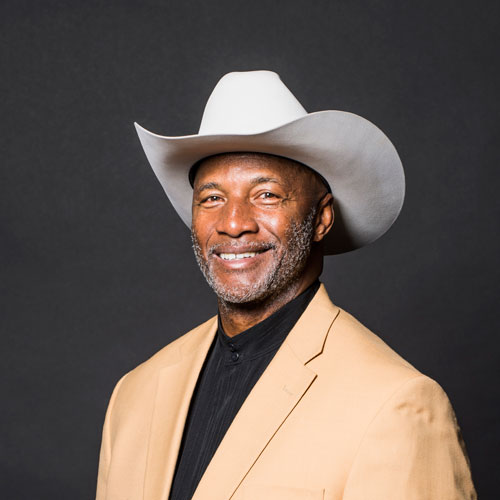